King A Mystery Web Only 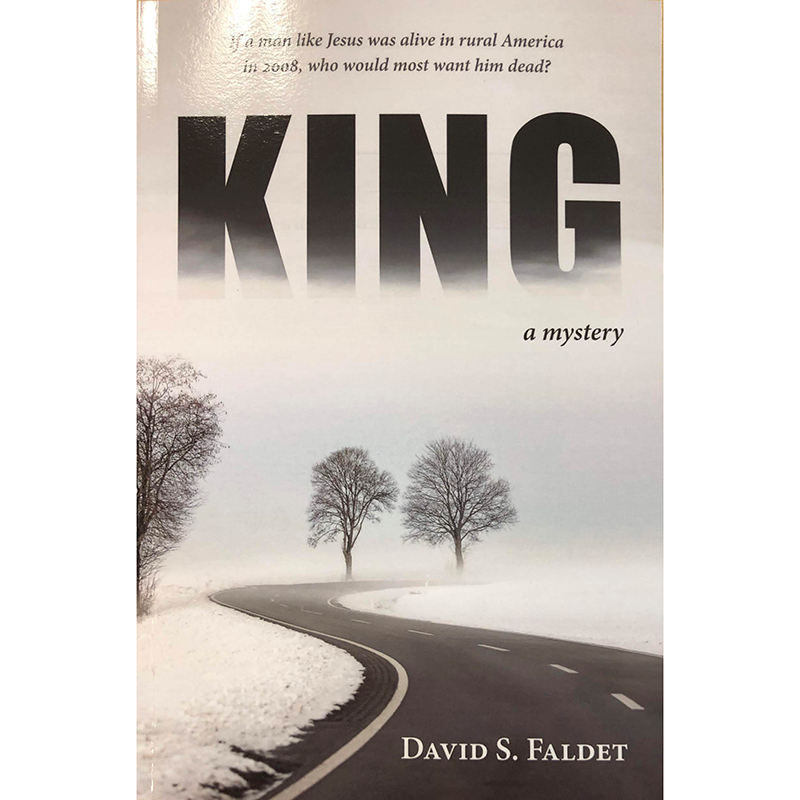 Email To A Friend

Text To A Friend